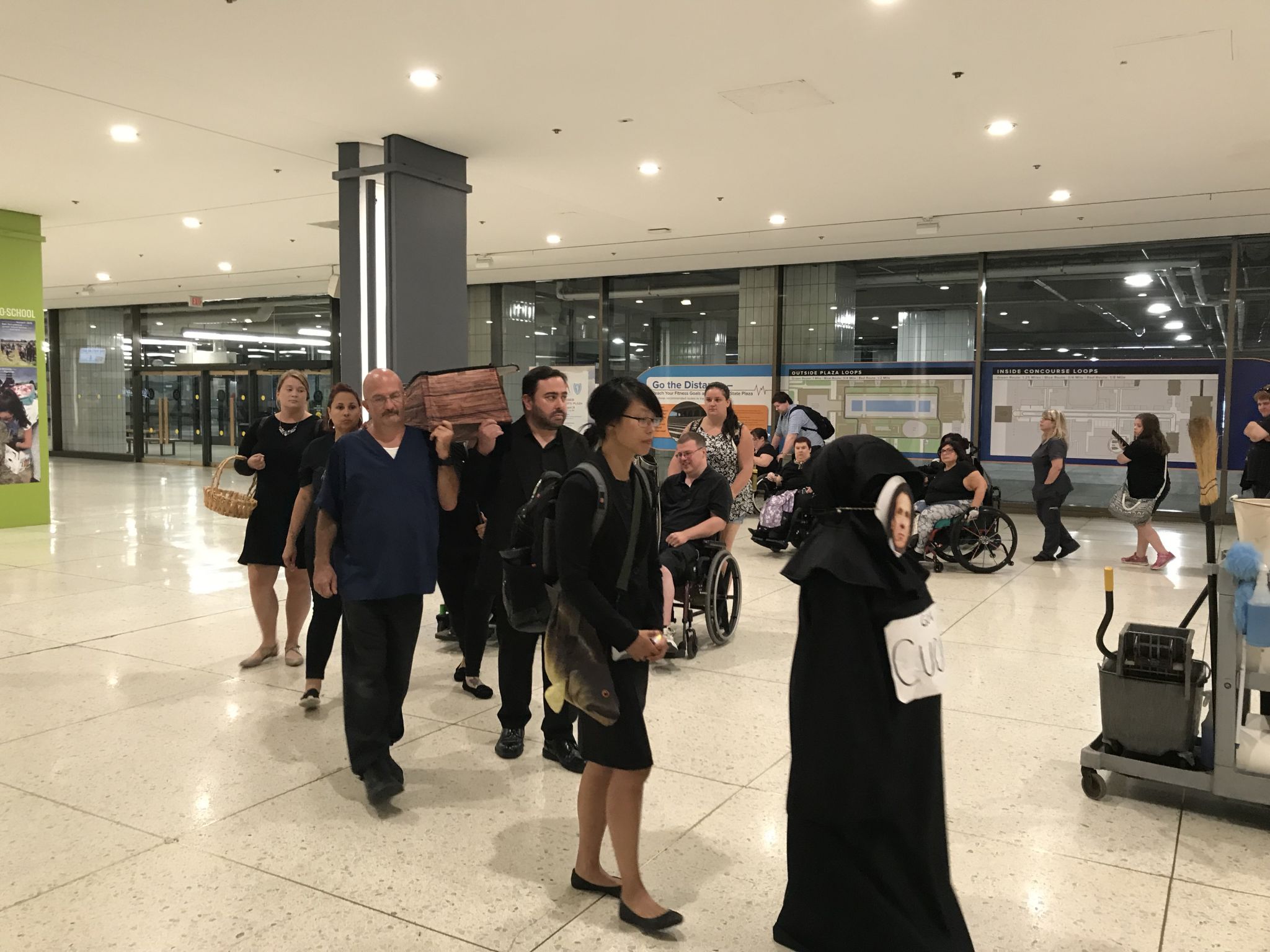 The petition, which has been filed in the Albany State Supreme Court by New York home care attorneys and several other groups, will seek an injunction preventing the state from implementing the changes.

Linda Clark, lawyer for the plaintiffs, said the group had received hundreds of redacted pages in response to Freedom of Information Act requests. A few documents have been blacked out entirely, and organizations accuse the state of withholding information about why the ministry decided to cut out some financial intermediaries and not others.

The entities in question provide essential services to patients benefiting from the Consumer-Led Personal Assistance Program, a home care initiative that allows people in need of home care to choose their own helper to help them with their daily tasks. – and receive payment for their help. A caregiver can be a friend or family member.

Financial intermediaries take care of administrative tasks, including the processing of salaries and benefits. In December 2019, the ministry asked establishments to reapply for a contract. In February, the agency awarded contracts to 68 of 373 that met the department’s basic requirements, eliminating 80% of financial intermediaries.

The institutions were then obliged to inform their clients that they would no longer provide them with services and that they would be transferred to another company within 90 days.

The transition is expected to take place on January 1. Advocates fear the terminations could cause the home care program to collapse, potentially harming 139,000 people with chronic illnesses or physical disabilities eligible for services, according to a draft copy of the lawsuit.

The petition seeks a court order requiring the state to turn in records detailing its rating determinations for entities that have refused or awarded contracts, any revisions to rating criteria, and any documentation indicating when the criteria were established.

The ministry, in response to requests for the files, asserted that these revisions were exempt from disclosure, citing a provision in the Freedom of Information Act that allows agencies to withhold interagency correspondence. However, this exemption does not apply to factual information contained in internal files.