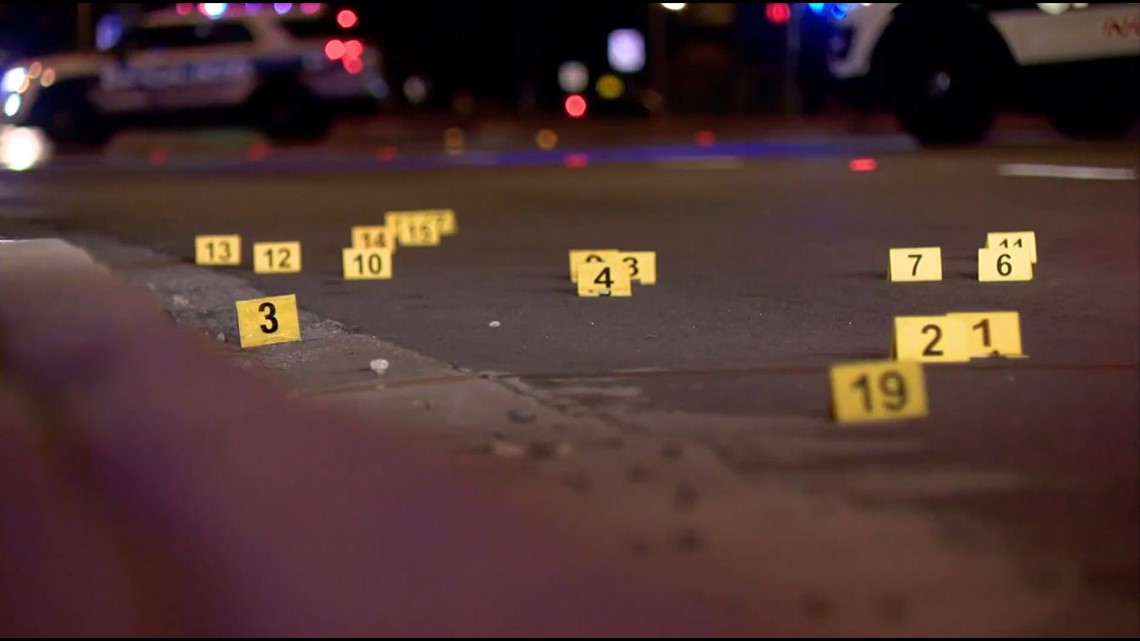 During the first days of July, there were at least 12 gunshot victims at Hampton Roads. Two of them died.

In those first days of July alone, there have been at least two homicide investigations in Hampton Roads. Several minors, including a barely six-year-old, are also on the mend after separate shootings Thursday and Friday.

“You just have a system that doesn’t work,” said Kayla Hicks, president of Sustain Equity Group. She told 13News Now that the cycle of generational poverty is partly responsible for the violence and that guns are too easy to access.

Stacey Robinson is another regional advocate. He is part of the Kings in Need of Development group.

“It has a lot to do with marginalized communities,” Robinson said. He says things like the economy, education, homelessness and gangs play a role.

Robinson and Hicks want to accelerate the dialogue and pave the way for change.

“Moving forward will require the collaboration of individuals from different walks of life and from all walks of life to come together,” Hicks said.

Nina Rosson, 21, never imagined she would lose a loved one to gun violence.

“He touched so many hearts in his 26 years on this earth, he will never be forgotten,” said Rosson.

She describes her cousin, John Caldarera, as someone who family and friends can always count on.

The 26-year-old victim was killed Thursday in a quadruple shootout in Chesapeake.

“You see it on the news all the time. And you think how horrible it is. When that happens to you personally, it’s definitely an eye opener,” Rosson said.

This same shooting injured a man, a boy and a girl.

Rosson is raising money online to cover the costs of his cousin’s cremation – hoping to bid him “the biggest farewell.”

Click on here if you want to view the GoFundMe page.