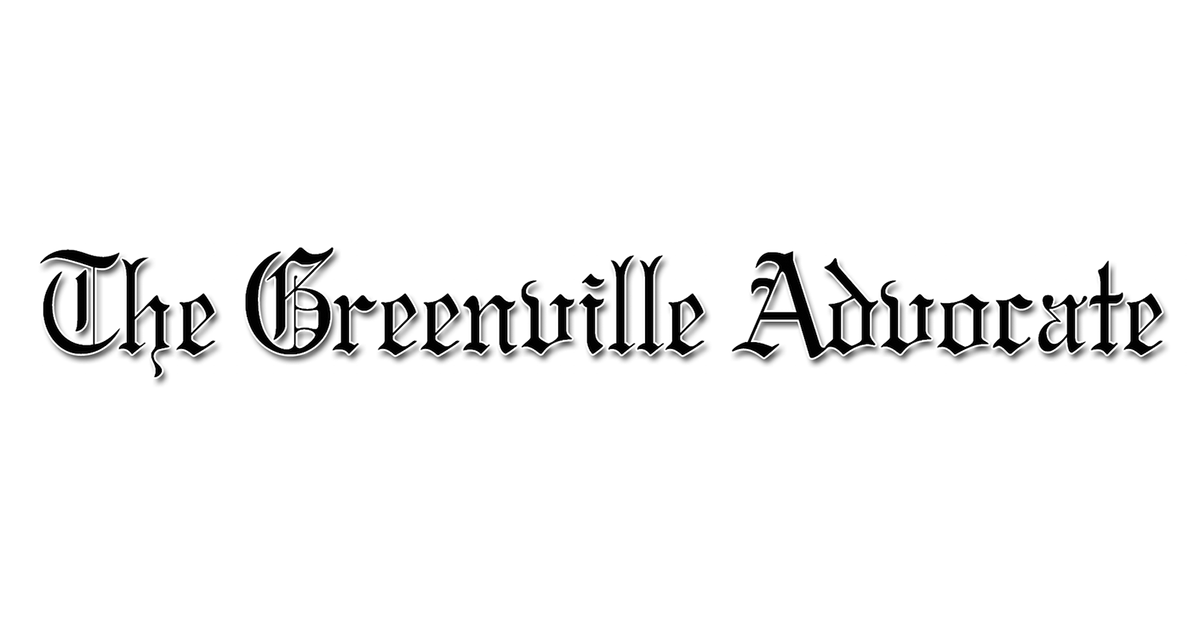 The Butler County Historical and Genealogical Society held its fall meeting at 2 p.m. on Sunday, October 31 at the Lodge at Sherling Lake Park. A presentation on the history of Sherling Lake Park was given by Walter Parmer. Refreshments were served afterwards.

Parmer discussed the history of the park and its positive economic impact on Butler County. The presentation included details about the early settlers in the area. The 350-acre Sherling Lake Park site was donated by the McGowin family of WT Smith Lumber Company and the Dan Sherling family.

The park was officially opened by the Alabama Department of Conservation in June 1950.

BCHGC President Barbara Middleton said the company had a great and informative meeting on what turned out to be a beautiful day on the lake. An arrangement of Daikagura camellias (meaning Great Sacred Dance) was on display at the meeting courtesy of Middleton.

The BCHGC has preserved the history and heritage of Butler County and its people since 1964.

Dues for the BCHGS are $ 20 per year, payable in January and include four quarterly publications. Checks can be mailed to BCHGS, PO Box 561, Greenville, AL 36037. A membership form and more information can be found on their website. http://sites.rootsweb.com/~albchgs/membership.html.

The following article appeared in the Greenville Advocate in 1950 and paints a vivid picture of the lake’s opening day.

By Thomas A. Ford, Editor-in-Chief, Department of Conservation

The old phrase “Patience the poor fish” was more than just a trivial comment Wednesday, June 14, as 646 anglers helped Greenville, Butler County and the Alabama Department of Conservation officially open the new Sherling Lakes to the public. The Twin Lakes, the first of the state’s ten publicly managed fishing lakes to be opened, are located seven miles north of Greenville, right next to US 31.

Opening day records revealed that the 646 fishermen and fishermen had caught a total of 4,057 fish; 3,503 bream, 521 sea bass and 33 non-game fish. In pounds, the total was 1,337, broken down as follows: bream, 1,086; bass, 227; and non-game fish, 24 lbs. The small bass catch has been attributed by seasoned anglers to the fact that these wary players played hard to catch after being dazzled by the vast array of earthworms, catalpa worms (Catawba for the ancients), plugs and flies that descended into the depths of the 44 acres of water.

A quick check of automobiles late in the morning showed that 13 counties – Jefferson, Mobile, Montgomery, Butler, Pike, Covington, Lowndes, Baldwin, Autauga, Dallas, Crenshaw, Conecuh and Elmore – and the states of Florida and Carolina North were represented.

More than 130 cars were waiting at 6 a.m. when game, fish and seafood chef C. Graham Hixon fired and the chairman of the Greenville Chamber of Commerce lakes committee, Archie G. Johnson, opened the doors in a formal opening ceremony.

Built with surplus funds from the Game, Fish and Seafood Division and operated by the Parks, Monuments and Historic Sites Division, Sherling Lakes cover 44 acres. Upper Lake has 12 acres and Lower Lake 32 acres. A daily catch limit of 15 game fish, not counting more than five bass, has been set. A supplement of 50 cents is charged for fishing. Boats can also be hired. GC (Gipp) Steindorff is responsible for the lakes.