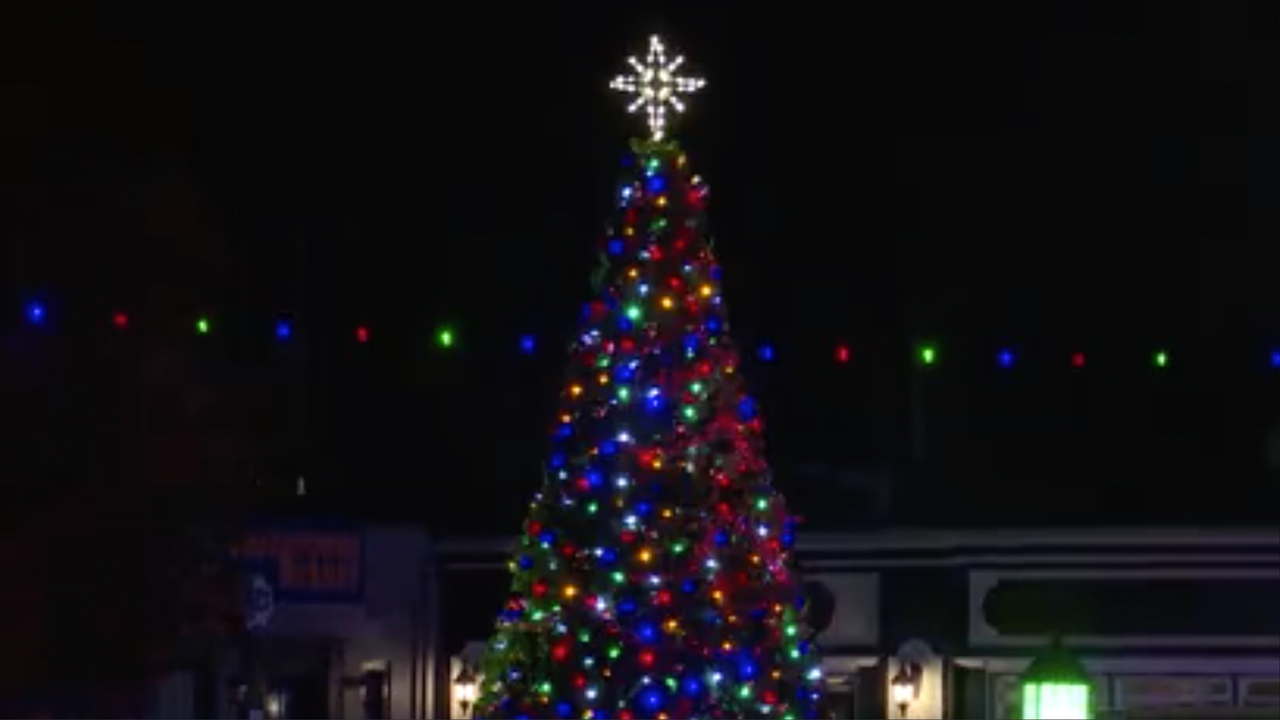 COLUMBIANA, Ohio (WKBN) – The city of Columbiana is ringing in the holiday season with a Christmas parade and tree-lighting ceremony earlier this evening.

The 21st Annual Columbiana Chamber of Commerce Christmas Parade is a tradition for many, and a bittersweet tradition for people like Columbiana High School senior Madison Croake, who has just paraded there for the last time.

Holiday events in the valley

“Walking in the Columbiana Joy of Christmas parade is a really great experience. I’ve been doing this for five years and I’ll really miss it next year, ”said Croake.

For others, it’s a tradition that has only just begun, such as 10-year-old Jillian Wolsonovich, who joined in the Christmas carols before the parade began.

“Christmas is a time when people stop thinking about things like work and stuff and just go out with their families for fun,” Wolsonovich said.

The streets were lined with children and families eager to ring the bell during the holiday season and see the tree come to life.

“It’s absolutely amazing to have a full crowd downtown,” said Erich Offenburg, executive director of the Columbiana Chamber of Commerce. “We’re so used to great parades here in Columbiana and this one didn’t disappoint.”

Offenburg said he hopes it will boost people’s morale. He also said city officials were delighted to resume normal festivities since the pandemic.

“It’s really nice to get back to normal,” said Lance Willard, the city’s general manager. “People wanted to go out and I think they took advantage of it.”

This kicks off a series of events for the city with Small Business on Saturday after Thanksgiving, followed by A Very Columbiana Christmas at Firestone Farms in December.