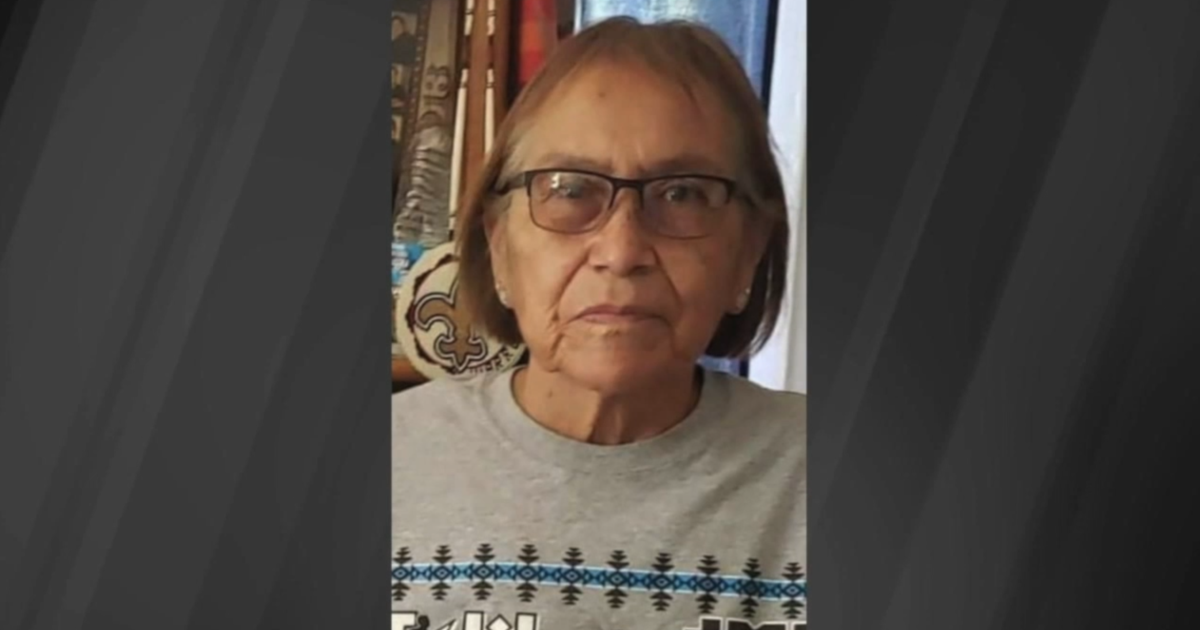 Seraphine Warren relentlessly searches for her aunt, Ella Mae Begay, a talented weaver and elder of the Navajo Nation.

“It’s getting harder and harder to have any more hope that she’s still alive,” Warren said.

On June 15, Begay disappeared from her home in Sweetwater, Arizona, in the middle of the night.

Warren is convinced that some of her family know more about what happened.

â€œIt’s been three, more than three months now. I don’t understand how they found this girl who disappeared very quickly. How did they do this, and we’re still stuck in one place? Said Warren.

â€œShe was really responsible. She also knew her surroundings. And then also, the dangers of these things happening because her husband was murdered 20 years ago, â€Warren said.

Navajo Police have named a person of interest, but there hasn’t been much more information since.

â€œI want to tell everyone my story about what we are facing and how hard it is to get help,â€ Warren said.

“The urgency to find these loved ones is often undermined by the lack of resources, the lack of attention to these bodies and these victims, silencing the families who stand up and talk about these issues,” said Denae Shanidiin, director from MMIWhoismissing, a social media platform focused on missing and murdered Indigenous people.

MMIWhoismissing is one of the few tribal rights groups that fight every day to bring attention to this issue.

â€œIt seems to us, who are doing missing and murdered work all the time. We have received more media attention just by calling off the Gabby Petito case than we have ever received in our advocacy career. And so, it doesn’t feel good, right? It’s reactionary to the death of a white woman, â€Shanidiin said.

Sovereign Bodies and Urban Indian Health research institutes found that the media played a role in perpetuating harm to Indigenous peoples, citing institutional racism in the media and the lack of connection between journalists and Native American and Indigenous communities. from Alaska.

Shanidiin cited other issues such as sensational violence in tribal lands and failure to mention the name of a victim. Record keeping and racial misclassification are also a problem.

Distrust of law enforcement and a lack of resources are also problems.

Shanidiin says collecting accurate data on crimes against Indigenous peoples is one of the most important work underway right now.

For now, the families of the missing are mobilizing their own resources to continue their research.

“I fight to try to make some noise and let everyone know that she is very important to us, and one of my birthday wishes for her is that we meet her that day”, Warren said.