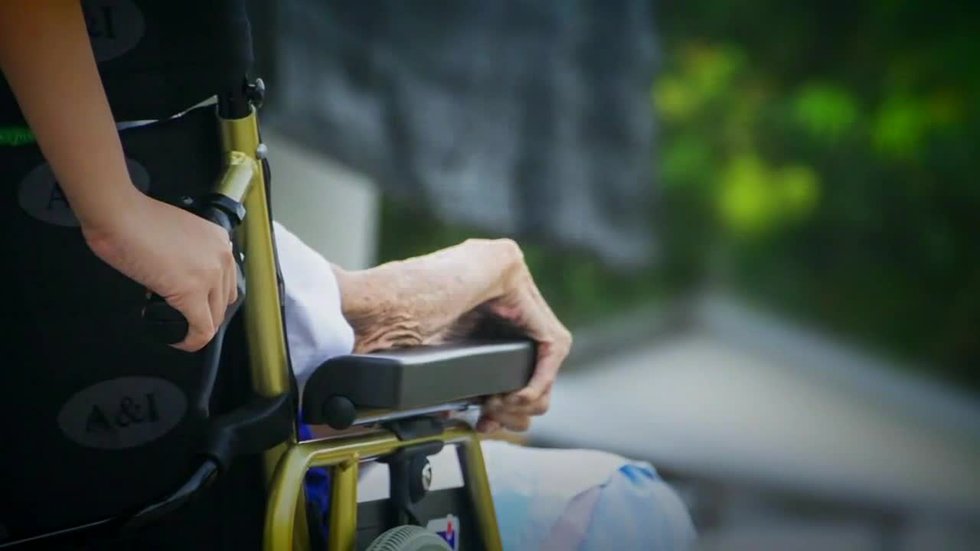 BIRMINGHAM, Alabama (WBRC) – An attorney with the Alabama Disabilities Advocacy Program has highlighted legal options for people who feel they have been discriminated against because of their disability.

Lead trial counsel Larry Canada with ADAP said because we don’t know what happened before or after client Scott East started recording the incident at Weiss Lake Lodge in Center, AL , he said he could not say that this was a clear case of discrimination; but Canada said it found problems in the way the motel handled the situation.

“If there was no room available, they should have just said so,” Canada said.

East accused the motel of refusing to reserve a room for him because he is in a wheelchair.

Canada said it looked like East would have taken any spot, but the video did not show that was offered as an option.

In general, Canada has said that discrimination against a person because of a disability is against the law.

“There are a lot of business owners who mistakenly believe that they can refuse service to anyone at any time for any reason. This is not the case, ”Canada said. “This is a violation of Title Three of the Americans With Disabilities Act.”

Motel manager James McDonald said the incident was due to a language barrier, not bias.

“People stay here all the time who are disabled. We have dogs here, ”said James McDonald, manager of Weiss Lake Lodge.

East said he was considering his legal options.

According to Canada, a person who believes they have been discriminated against because of their disability can file a claim with the Department of Justice for monetary damages.

“The Department of Justice could then sue the owner or operator of the hotel for damages and other remedies, such as an injunction to treat other disabled people in a certain way in the future.” Canada explained.

“You are not entitled to damages if you file a complaint yourself. But you can get an injunction and the reason it can be bad for the owners is because this is a civil lawsuit and the gentleman would be entitled to attorney fees ”, Canada said.

East said he had been in contact with several lawyers.

The Alabama Disabilities Advocacy Program is a resource accessible to everyone. Visit https://adap.ua.edu/ to get in touch with them.