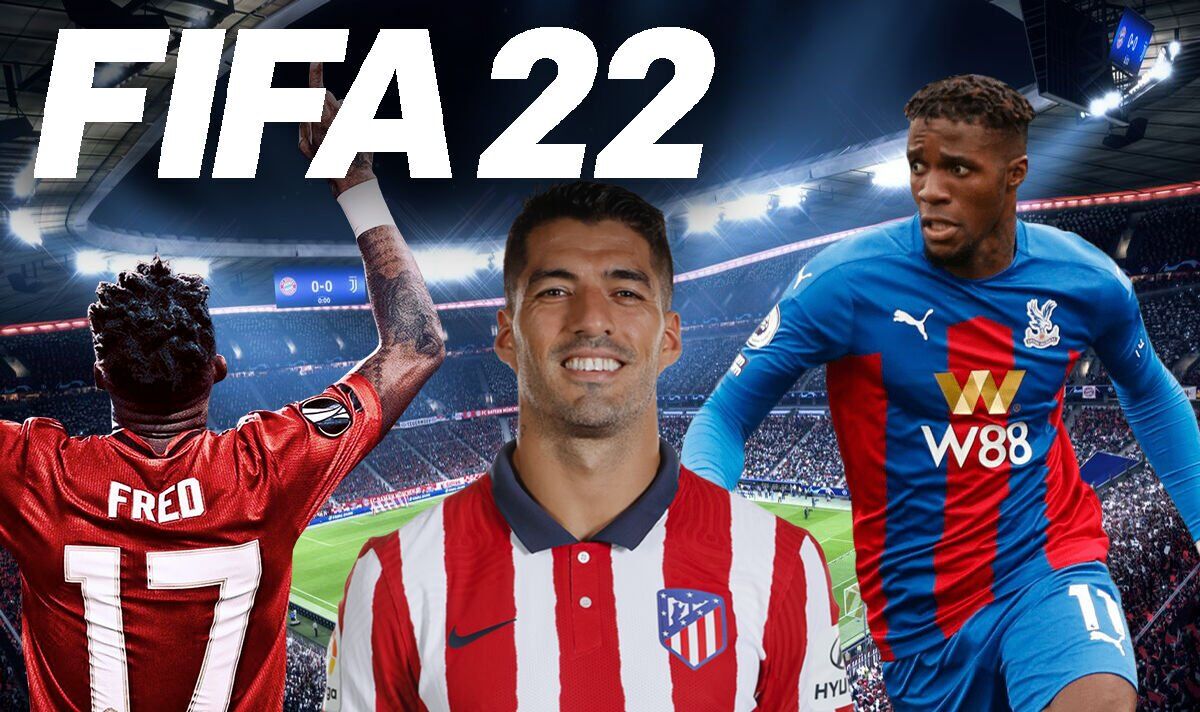 EA Sports is about to close voting for the FIFA 22 Community Team of the Season. As the domestic football season draws to a close, EA Sports is preparing to reveal the best players from each of Europe’s top leagues. It all starts with the Community Team of the Season, which includes outstanding players from various leagues and divisions. This includes Premier League stars such as Wilfried Zaha and Hugo Lloris, as well as lower league entertainers including Blackburn’s Ben Brereton Díaz and Morecambe’s Cole Stockton.

Community team voting began earlier this month and closes at 6:00 p.m. BST on April 20. This means that you only have a short time to vote.

The community team will be announced in full on April 29, followed by the Premier League FIFA 22 TOTS on May 6.

The news was announced by EA Sports on Twitter: “It’s time to decide. The best team of this season is in your hands. Vote for your #TOTS community now.”

If you want to vote before the polls close, all you have to do is Click here to visit the EA Sports Team of the Season page.

The complete program of the team of the season…