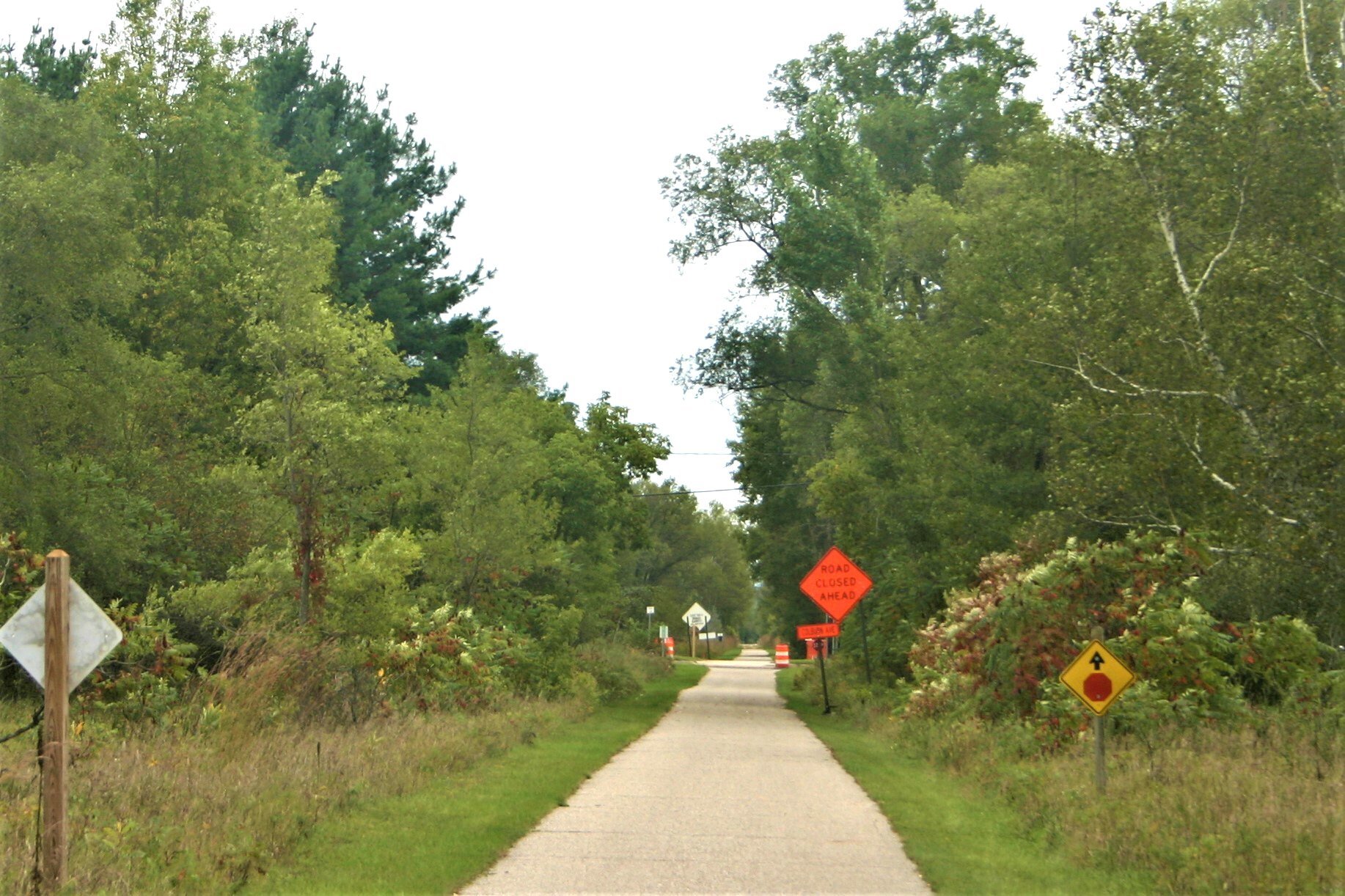 MECOSTA COUNTY – Friends of the Fred Meijer White Pine Trail are working hard to have a section of trail paved between Big Rapids and Sand Lake.

As part of this effort, they are seeking help from local government entities in the surrounding area.

Paul Griffith, vice president of the organization, addressed the Big Rapids Township board of directors at its meeting this week, asking for support in this effort.

The Governor (Gretchen Whitmer) had several proposals on how she would like to see the American Rescue Plan Act funding used, and one of them was a $ 250 million allocation for parks and trails. of state, ”Griffith said. “The White Pine Trail is a state park and I think it would be eligible for this funding.”

Griffith added that although Whitmer has made recommendations, funding has yet to be negotiated and nothing has yet been determined.

“Starting next month, they will start working on recommendations and come to an agreement on how to spend the ARPA money here in Michigan,” he said. “We ask for your support for this resolution, which will then be sent to state officials, senators and other influential people.

If the $ 250 million is allocated to state parks and trails, 90% of that will be earmarked for maintenance, which would include finishing the paving of the trail, Griffith said.

Council members questioned whether the paving of this section of the trail would be considered a maintenance or an improvement.

“I call it maintenance, but that includes improvement,” Griffith said. “What it (the funding) cannot be used for are additional park amenities, like adding campsites or adding to the trail. Would be an improvement as the trail is already there and would go from a natural surface to a hard surface.

The first stretch of the White Pine Trail to be paved was the section between Big Rapids and Reed City in 1998. Since then, an additional 50 miles have been paved, leaving a 29 mile stretch of gravel still.

“We still have 29 miles to pav, and 2.7 of the unpaved miles are in Big Rapids Township,” Griffith said. “The asphalt stops behind the Sunoco station all the way to Sand Lake. It is literally the old railway bed.

“This section is pretty hilly and a lot of people using the trail won’t use the unpaved section,” he said. “Everyone agrees that it would be great to have all 92 miles paved.”

Griffith added that they weren’t just looking at the 29-mile communities, but communities ranging from Cadillac to Cedar Springs.

City Manager Mark Gifford told the board meeting that the paving of the trail is a significant issue for the community.

“Paving it will benefit business and industry, travel and tourism,” Gifford said. “I just don’t see a problem, and with the development we’re looking to do at the trailhead, the timing is very good.”

Gifford added that with the state’s funding potential, we hope the collective voice of those who live along the trail will have some impact on these funding decisions.