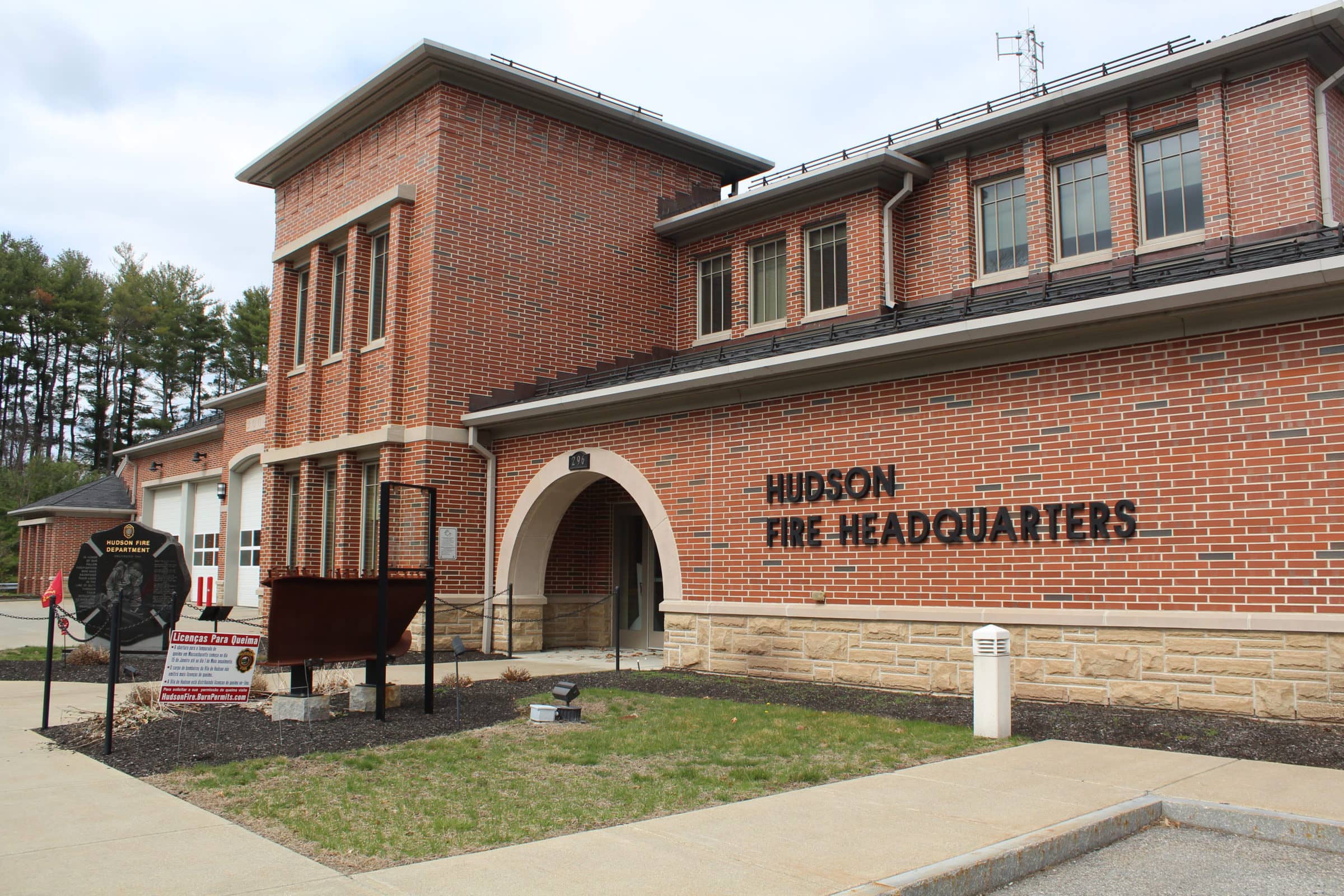 HUDSON – A Hudson firefighter was praised for his swift and independent action when a fire broke out in front of his Lancaster home.

This fire took place on August 17, igniting at 237 Brockelman Rd., In a two-story barn containing winter foods. The burning barn stood next to an outdoor cattle pen, ten feet from an exposed barn with goats.

Luckily, firefighter Jason Fischer lives across the street. He recently told the Community Advocate that his wife spotted the smoke shortly after the fire broke out. He jumped out a door without protective gear and got to work.

“Firefighter Fischer’s action directly contributed to preventing the fire from spreading at the exhibit and saving the goats,” Lancaster Fire Chief Michael Hanson wrote in a letter to Hudson Chief Bryan. Johannes, following this incident.

“His actions showed his dedication as a firefighter and his willingness to help a neighbor,” he continued. â€œâ€¦ The Town of Hudson is fortunate to have such dedicated members of its service.

Seeking to slow down the August 17 fire and its impacts, Fischer managed to lock the goats into the temporary safety of the second barn.

He and the arriving farm workers then managed to block the entrance to the barn to prevent the goats from entering a dangerous area.

At this point, Fischer grabbed a simple garden hose and began to wet the show barn along with a quantity of hay stored nearby.

This helped prevent the fire from spreading to the structure where the animals took shelter, Hanson noted.

A Lancaster fire truck arrived moments later, allowing firefighters to transfer the goats to a nearby field. Fischer stayed between the two barns, continuing to run the garden hose.

He quickly switched to a more standard fire fighting hose line and redirected his efforts to the barn fire itself.

He continued to direct water into the main fire until a second engine arrived with additional firefighters to provide relief.

According to Hanson’s letter, the barn had just been stocked for the winter that day.

Chiefs, Select Board congratulates the firefighter on his actions

Hudson Select board members noted Fischer’s actions at a meeting on September 13 after Johannes presented them with Hanson’s letter.

“This guy jumped without any protection,” said Shawn Sadowski, board member. “It shows his dedication to his work and his neighbors.”

â€œI used my training and did my best with what I had,â€ Fischer said later.

He described his process as first, assessing the overall scene, and second, trying to improve the situation until help arrives.

â€œNot having a truck and a team behind me was different,â€ he said.

“I fell back on training and I made an informed decision,” he added.

â€œI am extremely proud of Jason’s efforts and he is a valuable asset to the Hudson Fire Department,â€ Hudson Fire Chief Johannes wrote in a letter to the board of directors.