Cripchick DISCOVER THE ART OF PUBLISHING
Home Impact producer KCRW’s Young Creators Project is here to tell you that, yes, you really are an artist

Los Angeles is a city with a rich arts and culture scene, not just because of its entertainment industry, but largely thanks to its local community of young artists, musicians, poets, and storytellers. This spring, KCRW is amplifying the voices of young Los Angeles-based creatives and empowering them to share their work with the launch of the Young Creators Project.

The three-month program invites Los Angeles creatives under the age of 21 to submit their work to KCRW, with a focus on music in March, poetry and storytelling in April, and visual arts in May. Throughout the program, KCRW will host virtual Ask Me Anything events – open to everyone – with established Los Angeles-based creators, who will be on hand to answer big questions and share insights into their experience of the Los Angeles creative scene. Angeles. Entrants will also be invited to attend our virtual panel reviews to watch selected submissions receive critical feedback from LA’s top tastemakers. At the end of each submission period, KCRW will feature selections on our channels including our airwaves, social media, newsletters, website app and live at the Young Creators Showcase in June.

“There are a lot of great programs in LA that are specifically aimed at helping young artists grow, but the main difference with KCRW is that we have this amazing, powerful microphone that’s amplified daily in Southern California,” says Liv. Surnow, KCRW event producer, who helped launch the project.

While researching for the program, Surnow and her team spoke with dozens of teens, who said having platforms like the Young Creators Project helps them build their confidence and take their lives seriously. identity of artists.

Poet and filmmaker Gillian Chamberlin of the California School of the Arts San Gabriel Valley received a national arts program award for a film she created that ultimately garnered attention, including a long footage in Pasadena Weekly. Through this program, Chamberlin realized that his job could be more than just a school assignment.

“It was the first time I publicly said to myself, ‘I’m a filmmaker, I’m a writer,'” Chamberlin said. “I entered the film thinking [only] my class would see it… The fact that now so many people have seen it and are so supportive of me, I thought it was crazy. My neighbor ran across the street yesterday, and I never spoke to him. And he was like, I saw your movie… I showed it to my wife. I liked it.’ And I was like, “Oh my god, so people care.” 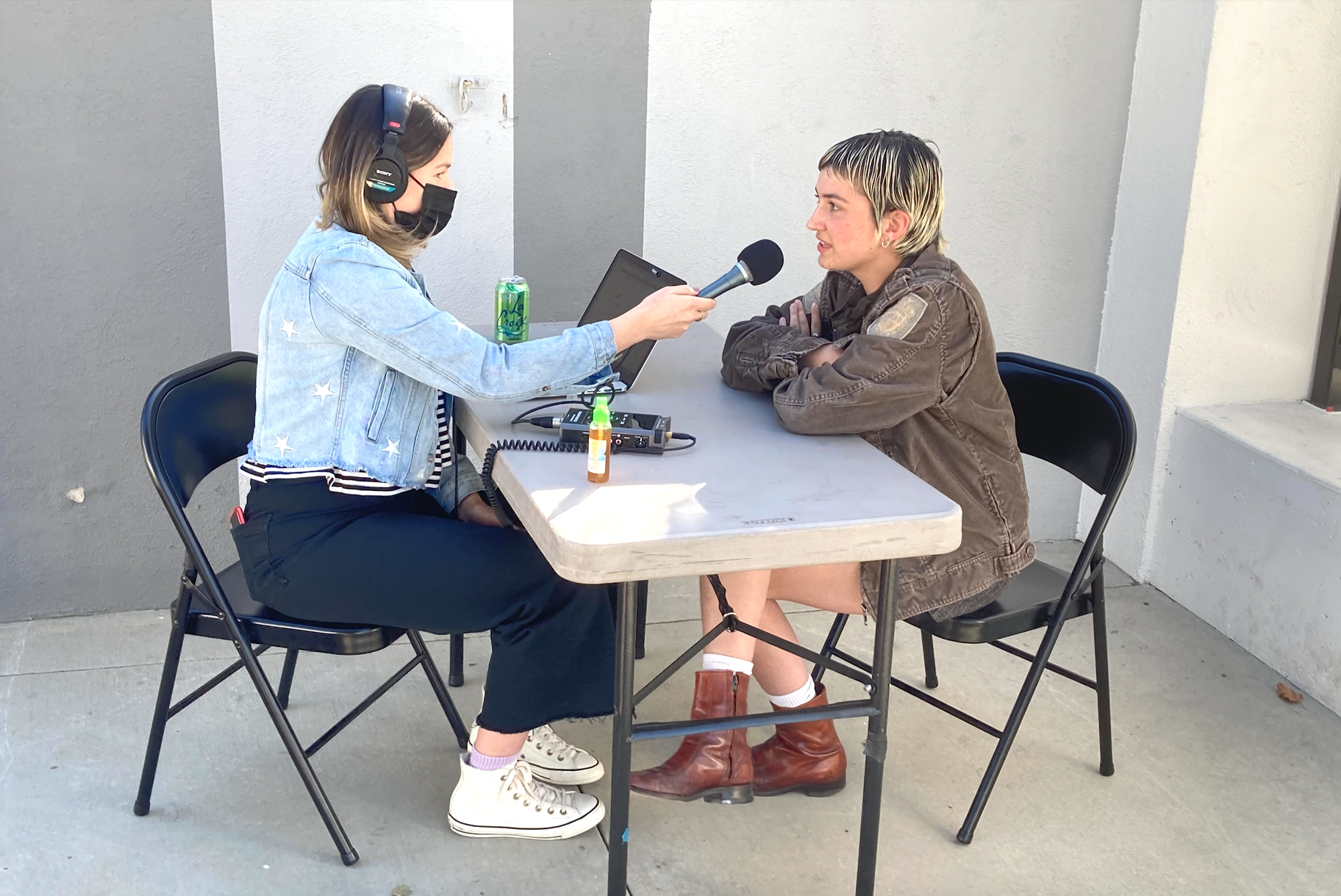 For many teens, like high school student Riley Pickenpaugh, doing creative work is a necessary practice to channel emotional energy and provide an outlet during a lively and tumultuous time in life.

“I don’t do what I do for the money, largely because I’m working on used equipment – if there’s a low price, there’s really no incentive to earn money. money,” says Pickenpaugh, who also attends the California School of the San Gabriel Valley of the Arts. “But I mostly use it as an outlet for my emotions and stuff, because I’m a teenager – I have a lot of them.” 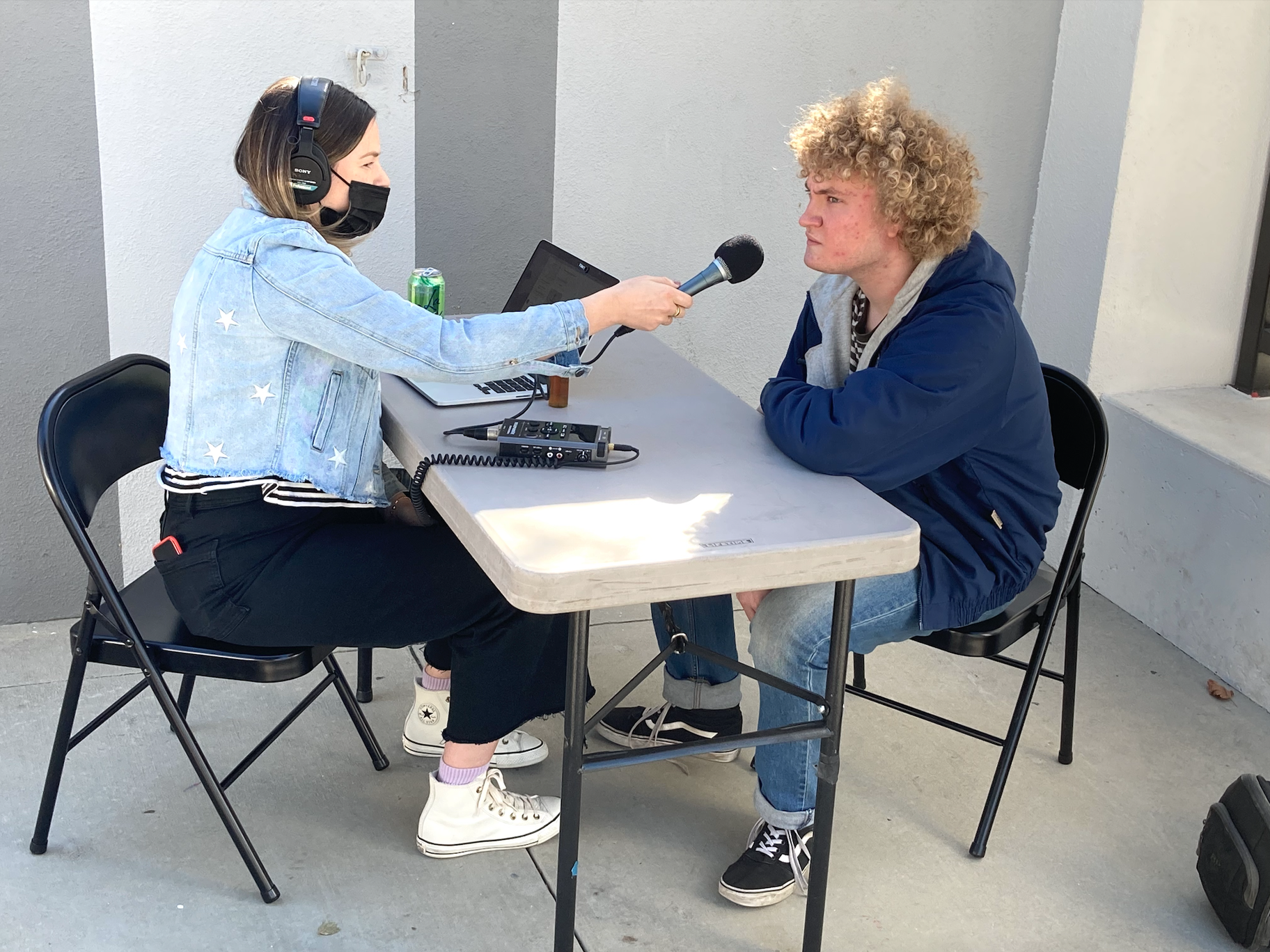