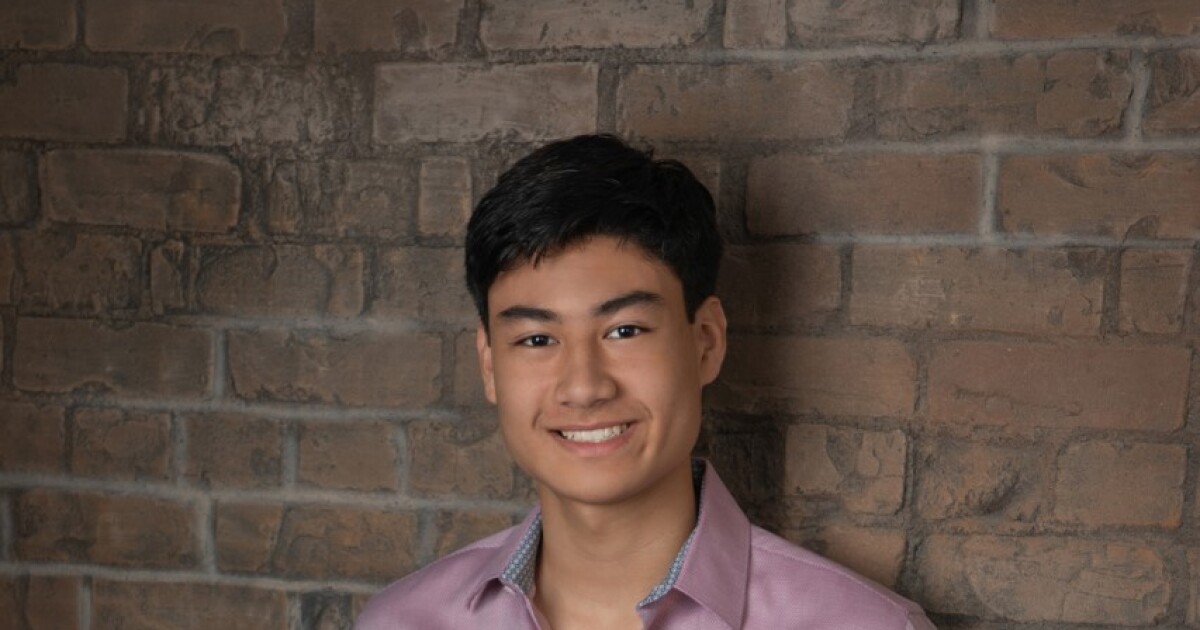 The ACT consists of English, Math, Reading, and Science tests, each rated on a scale of 1 to 36. A student’s composite score is the average of the four test scores. The score for the optional ACT writing test is shown separately and is not included in the composite ACT score.

â€œGetting the highest score on ACT is a remarkable achievement,â€ said Janet Godwin, CEO of ACT. â€œA student’s outstanding score of 36 will provide any college or university with sufficient proof of their preparation for the academic rigors that lie ahead. “

The ACT is a curriculum-based achievement test that measures what students have learned in school. Students who achieve a composite score of 36 have likely mastered all of the skills and knowledge they will need to be successful in their first year courses in major subjects.