Manchester City are already setting the standard on the pitch this season but should also be the envy of their rivals.

With other Premier League sides struggling to offload players this summer, City can boast a Premier League record for revenue generated in a single transfer window, against the tide of a trend that is troubling clubs at the top tier of English football.

As Abu Dhabi ownership has gifted them with an elite manager in Pep Guardiola and many of the world’s best players, questions have been raised about the income they receive from trade deals, and the Premier League are investigating the club on financial fair play since 2019. .

This summer, however, is an important step in City’s drive to develop sustainably, on and off the pitch.

At the center of this is Txiki Begiristain, the director of football; Ferran Soriano, the general manager; and Omar Berrada, director of club operations.

Their ability to sell while others struggle is a testament to smart recruiting, including signing players at the right time.

City, on the other hand, added then 21-year-old Erling Haaland to their squad this summer in a transfer worth £51 million ($61.7 million). One player – if he stays injury-free and performs as everyone expects – will have significant sale value several years from now, while the other will be retired.

The Haaland-Ronaldo example serves to highlight how City targeted the right players at the perfect time, which in turn drives record revenue.

Two of the most eye-catching exits this summer were Raheem Sterling’s £47.5m move to Chelsea and Gabriel Jesus’ £45m move to Arsenal.

It was felt internally that this summer could prove fruitful in terms of sales due to the natural end to their cycle at City – and because they were standout names there would always be a market for them.

There is also a willingness on the part of the club to negotiate and work with other teams to find a mutually acceptable deal. It doesn’t matter if it’s Southampton or Chelsea, for example.

Both Sterling and Jesus had a year on their contracts with City and had been at the club for several years; seven in the case of Sterling and six in that of Jesus.

The £45m fee received for the Brazilian striker, who initially joined for £27m, was a notable profit. They essentially recouped the £49million transfer fee needed to lure Sterling away from Liverpool in 2015.

And although they’ve reportedly paid a tidy sum for the England international over the past seven years, City have won four Premier League titles, an FA Cup, five League Cups, a Community Shield and finished second in the 2020-21 Champions League final at this time.

Although neither Sterling nor Jesus were guaranteed starters under Guardiola – little is due to City’s talent pool – it could easily have been seen as a risk by selling them to a Premier League rival.

But there is absolute confidence in what the club is doing, the success it is enjoying and how it can stay on top while reaching the recruiting sweet spot.

As well as Jesus, Arsenal have completed the signing of Oleksandr Zinchenko from City in a £32million deal. Those two transfers to Arsenal alone were worth £77m to City. 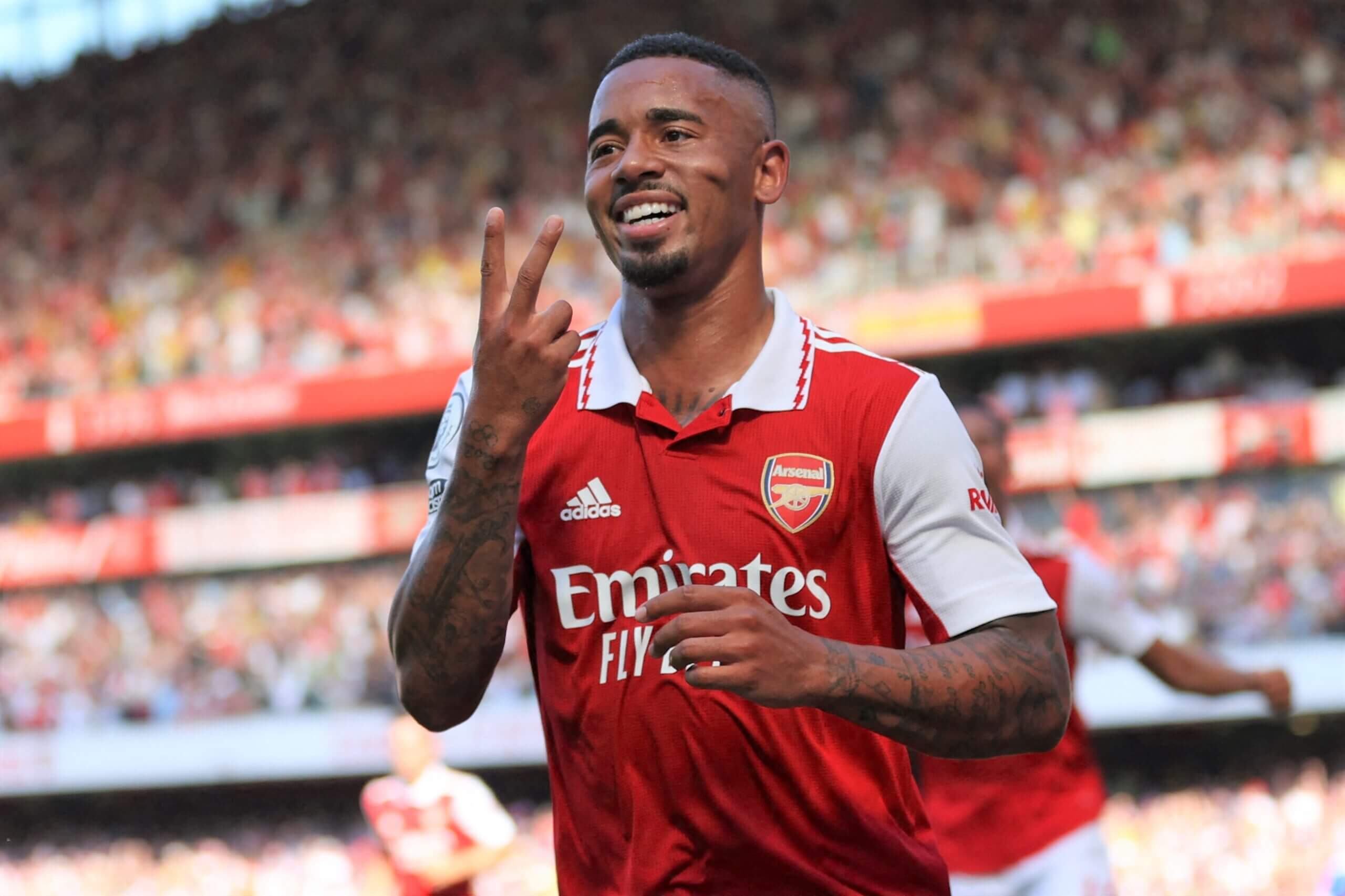 What is perhaps more impressive, however, is how they have managed to sell players for big bucks who are yet to register a Premier League appearance.

City have also inserted buy-and-sell clauses in both contracts to protect them should both players turn out to be brilliant. The club have turned down a £16million offer from Southampton for Liam Delap.

Another academy player to leave was Darko Gyabi, who joined Leeds United in a deal worth around £5m. Between Gyabi, Bazunu and Lavia, City raised £34m for three players who hadn’t played in the Premier League.

All three players were unlikely to feature this season and City can say Haaland’s £51million fee is on course to be covered by academy sales.

In total, and including potential additions, that brings City’s summer sales to £167m. Their previous high was £82million in 2017-18.

Taking Transfermarkt’s figures for their summer spend since their takeover by Abu Dhabi Investment Group in September 2008, the table below highlights the sales for each window:

If City has flourished in this context, others are struggling.

Manchester United have only managed to sell Andreas Pereira to Fulham in this window and still have a bloated squad that needs to be trimmed.

Chelsea sold Timo Werner to RB Leipzig for a loss and loaned Malang Sarr to Monaco, who have an obligation to buy him next summer.

Given their status as two top teams in England, Liverpool, like City, have had a relatively good summer. Neco Williams joined Nottingham Forest in a £17m deal, Sadio Mane was sold to Bayern Munich for £35m and they made a notable profit on Takumi Minamino when he was sold to Monaco for £15million.

Brighton will certainly feel they have had as good a summer as any in terms of sales generation, receiving £62m from Chelsea for Marc Cucurella and £25m from Tottenham Hotspur for Yves Bissouma. 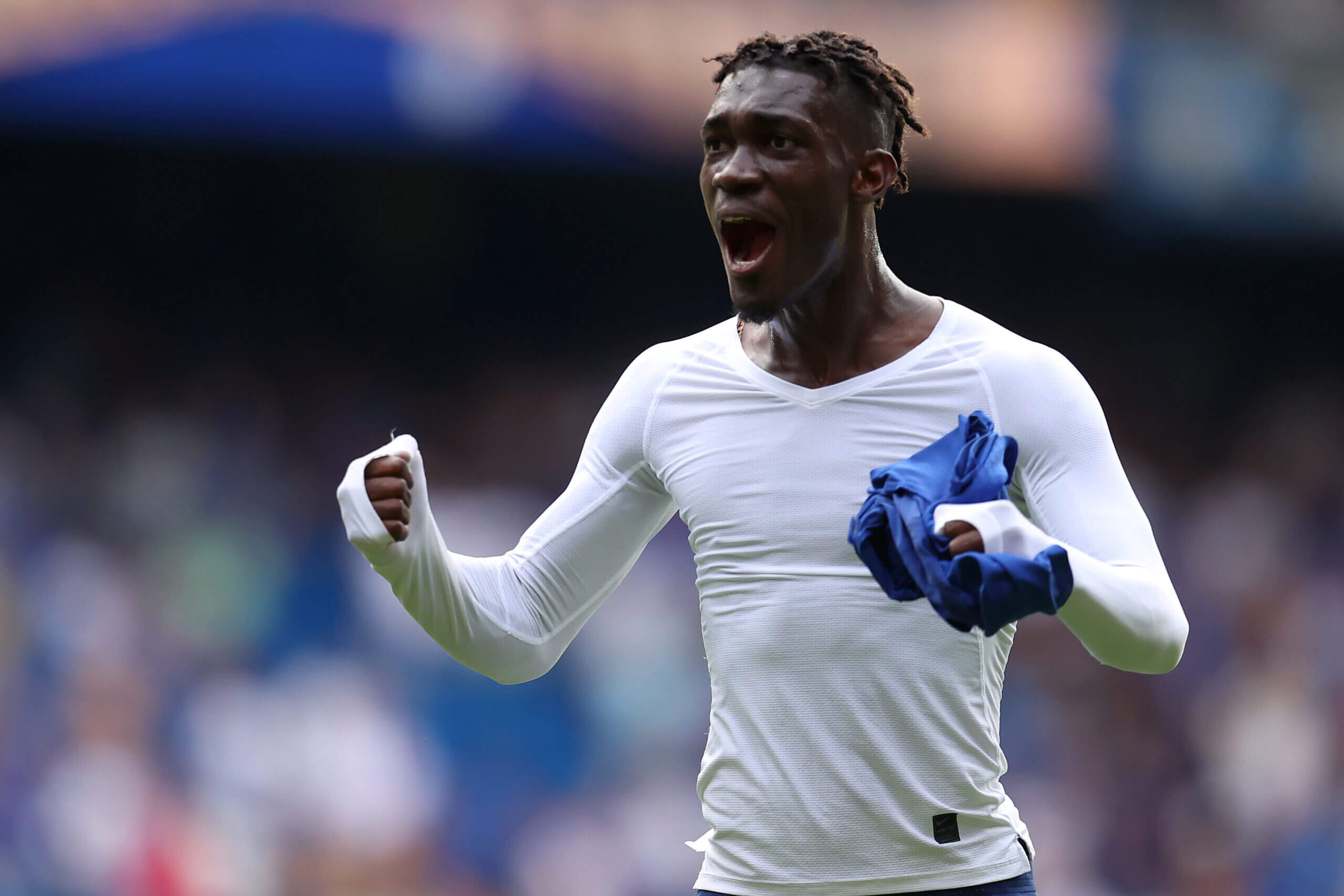 Elsewhere, however, Southampton were unable to sell a single player as they wanted to part ways with several. Leicester City are also struggling to offload their squad members who are deemed surplus to requirements.

Sources working in football lament a slow summer in terms of player sales, but many cite City as proof that it is possible.

It certainly helps to have a squad and academy with an incredible array of talent, but convincing clubs to invest large fees in relatively unknown amounts is impressive.

As Guardiola noted, “Anyone can sell, (but) not everyone can.”