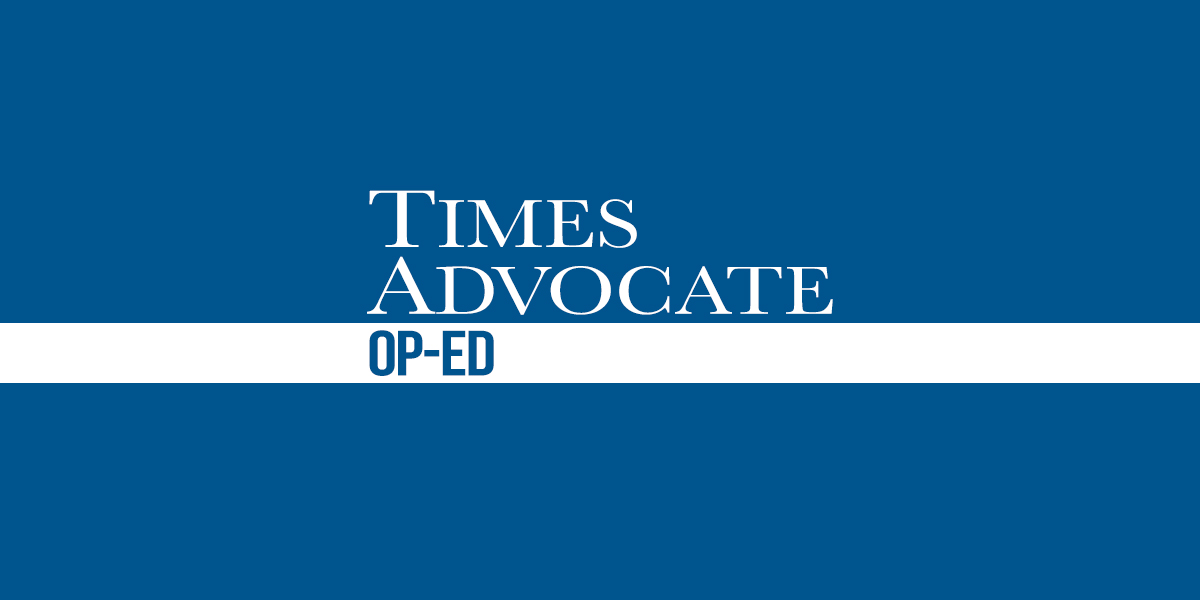 Anyway, this Sunday is Mother’s Day, which is just one of the events happening this month. How about an event that puts a smile on everyone’s face, Cruisin’ Grand Opening Friday afternoon at 4 p.m. for its 22nd year of America’s Best Classic Car Extravaganza.

Each year, I thank Founder Steve Waldron who, along with former History Center Coordinator Wendy Barker, initiated this family event which will run until the end of September this year. I hope businesses are prepared for the huge crowds over the next 22 weeks. Oh, I can’t wait for Nitro Nite! Hmmm, 22 times. If I was back East, I’d put a few bucks on 22 with you know who.

Of course, we have Cinco De Mayo normally celebrated on May 5th, but this year Escondido, to be different, will have a big party on Sunday, May 8th at Grape Day Park, as detailed last week in the YOUR.

This weekend will, no doubt, see the proliferation of pop-up flower stands throughout Escondido, as was the case on Valentine’s Day. This is something that I do not promote unless the sellers have obtained a sales license. It must have been about 40 years since I personally saw Bill Voss, who was Escondido’s Business Licensing Manager, remove street vendors from the Jaycees Christmas Parade for lack of a one-day permit.

As I write this column, Monday May 2 marks the start of three Muslim Eid al-Fitr holidays celebrating the end of Ramadan and thirty days of fasting during the day. Memorial Day will be celebrated on the traditional day of Monday, May 30. More on that in a few weeks.

It was hard to believe. Fifty years ago, the San Diego Wild Animal Park opened on May 10, 1972. It was renamed San Diego Zoo Safari Park in 2010 and is much larger than the park I visited on my vacation in June 1972.

What a unique experience for the family to ride the rail around the park seeing elephants, rhinos and other animals in their natural habitat. As you can imagine the trees were small and a bit spindly but what a thrill! And now the park enjoys international fame with the San Diego Zoo, which we also visited in 1972.

Speaking of attractions, Safari Park with Legoland and Stone Brewing & Bistro are the top three tourist destinations in North County. I wonder if anyone calculated Cruisin’ Grand’s draw in the attraction rankings? Hmmmm, I must be at least in the top five. You think?

No more grand cruises. Years ago, classic cars aside, a big crowd favorite saw Escondido policeman Todd Christianson wearing the old-fashioned tan uniform with a floppy hat at the event with the 1948 Harley motorcycle of the EPD with sidecar. Cameras clicked every Friday night with adults and children posing with Christianson and the bike.

Seeing this always reminded me of the small town police chief I grew up in in New Jersey. Chief Bake Schor would periodically have an officer drive him around town in a similar sidecar cycle. The leader was unmistakable with his head of pure white hair greeting all the inhabitants. When I was a kid it was so much fun catching his big smile and wave. Small town America at its best. Hmmm, here’s a thought. Chef Varso, how about showing the cycle. You would look great in the sidecar. Maybe Nick Ponce will be the driver, as he was a motor policeman before he retired. I’m just saying.

In the past, I believe I have commented on the weekly UT business question with responses from four economists and four business leaders. Rarely, if ever, have all eight agreed to the same thing. Until last week when the question asked for their comments on the state’s proposal to impose 32 hours of work. All eight responded with a resounding NO. That doesn’t sound like a good idea.

“I find that the great thing in this world is not so much where we are, but in which direction we are going; to reach the harbor of heaven, we must sail now with the wind and now against it, but we must sail, not drift, or stay at anchor. —Oliver Wendell Holmes, Sr.

So many vanity plates to clean. PH 5, 45 BUCks, no idea. 760MXCN, radio personality? CSTRLTR, coast agent no doubt. MONDAZE, guess not a fan of Mondays. IZUMBAU, physical trainer? 19XCIII, you determine the year of birth. BZZZYB, busy person. It was on a really sharp Rubicon, JLRUBCN. So good not to wear masks all day even though I still see some people wearing them, even alone in a car. Stay well people.

*Note: Opinions expressed by columnists and letter writers are those of the editors and not necessarily those of the newspaper.