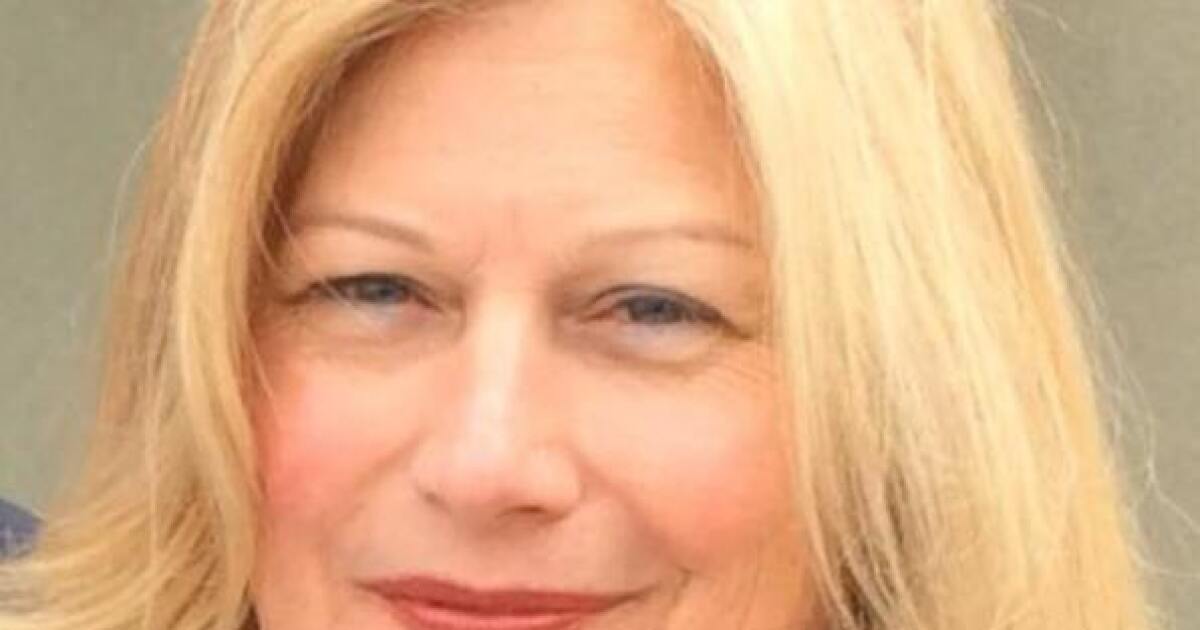 After nearly nine years as Executive Director of the San Dieguito River Valley Conservancy, with accomplishments ranging from progress on Riverpath Del Mar to a campaign that has helped preserve part of the Lagoon Boardwalk, Trish Boaz will retire at the end of the year.

“It was just a great race with them because we were able to accomplish so much,” said Boaz, who plans to move to San Luis Obispo to be close to the family.

As a child in the Bay Area, Boaz and his seven siblings often visited national parks with their parents. She said that Yosemite, where her uncle was hanging out, was one of her favorites.

Years later, Boaz served as a legal secretary and then a paralegal for a San Diego land use attorney who served as a mentor. She said the experience taught her a lot about land use, the environment, and regulations such as the California Environmental Quality Act.

She has also worked for San Diego County in a few different roles.

These experiences propelled her to the head of the San Dieguito River Valley Conservancy in April 2013.

“My love was open space,” Boaz said, “preserving areas for wildlife and for people to enjoy.”

“A lot of people are using it and it’s an incredible asset to the community,” said Boaz.

But in 2015, the Coastal Commission planned to remove it.

A Change.org petition at the time, signed by over 1,000 people, called the walk “a very valuable community asset that promotes environmental education and appreciation for our unique lagoon wetland environment.”

After protests from local leaders and residents, all parties reached a compromise and part of the promenade was allowed to stay.

Most recently, Conservation closed the escrow in October on a small property overlooking the lagoon to further development of Riverpath Del Mar. The $ 157,000 deal had been in the works for years.

These are two of the many memorable moments mentioned by Boaz during his time at the conservatory. But on a trip earlier this year to San Luis Obispo, where she spent her summers as a child, she decided it was time to move on.

“This is where my heart is and I just decided at that point,” she said, adding that three more months of reflection made those feelings stronger.

Boaz said she “will be quiet and enjoy life” in retirement, which will include plenty of hiking.

“I am leaving the happiest conservatory I have ever been,” she said.