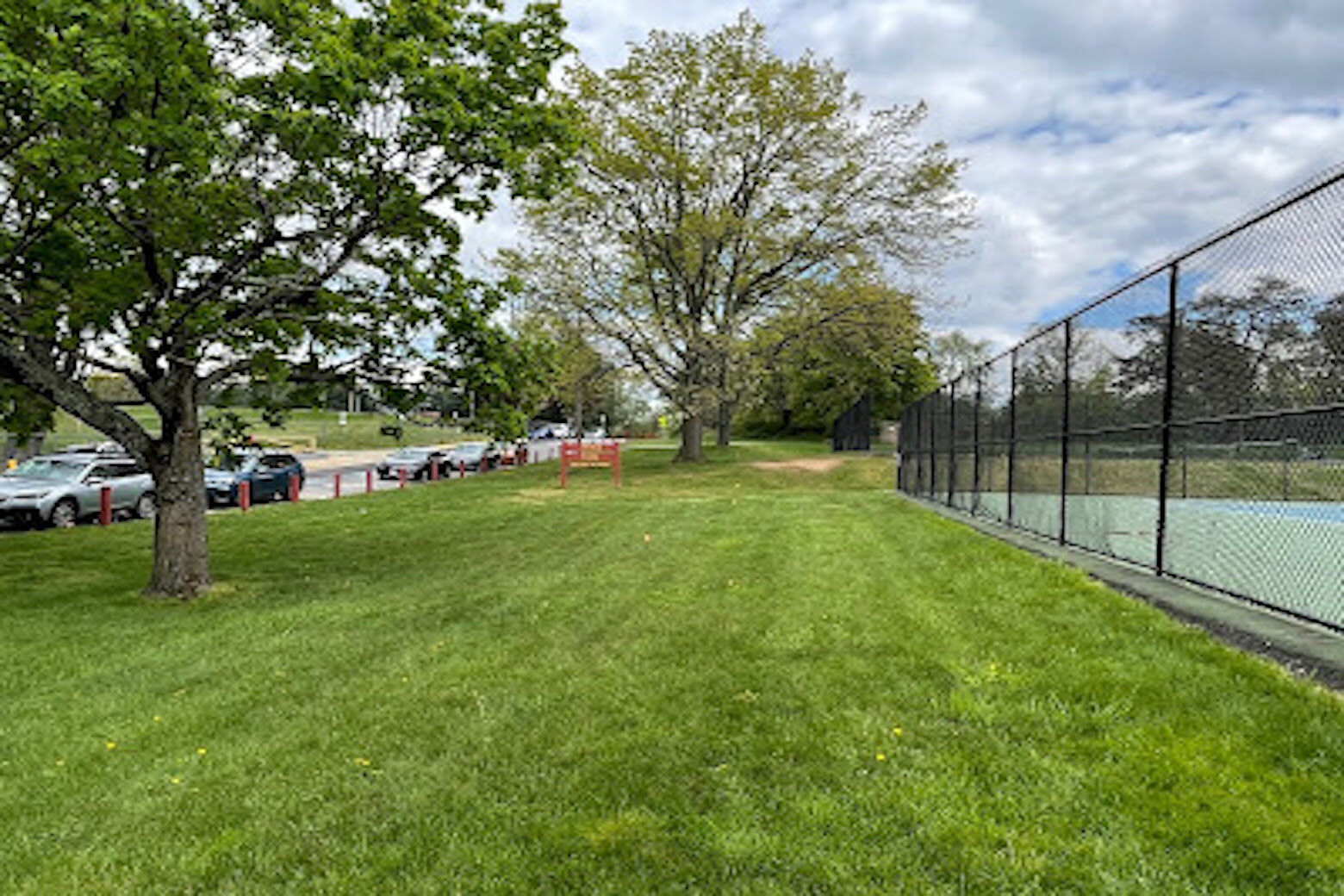 The Fairfax County, Va., Environmental and Climate Justice Committee of the NAACP is hosting an event on Saturday to “Uncover the Hidden History of Justice Park.”

The NAACP’s Fairfax County, Va., Environmental and Climate Justice Committee is hosting an event Saturday to “Uncover the Hidden History of Justice Park.”

The event will be held from 1 p.m. to 4 p.m. at the Justice Park location at 3312 Peace Valley Lane in Seven Corners.

Edwin Henderson, founder of the Tinner Heritage Foundation, will be there to discuss black families who once owned land at the site and were displaced by the construction of Justice Park and Justice High School.

JEB Stuart High was renamed Justice High in 2017 after a vote from the Fairfax County School Board.

Over the past year, area residents have fought against plans by Fairfax County Public Schools and the Park Authority to build a parking lot there to accommodate an addition to Justice High School.

Mark Doehnert, who lives in the area, has completed research which shows that 93% of the land where Justice Park has been developed was owned by black families. Several families have gone to court and failed to keep their property, according to a press release on the event.

â€œThe NAACP event is important in keeping the pressure on FCPS and the Park Authority to stay out of the park,â€ said Kathleen Brown, president of the Ravenwood Citizens Association and a member of the Justice High School PTSA.

â€œIt’s a community green space with deep history and meaning for all of us, now and for generations to come. “

Representatives from other historically black communities in Fairfax County and the Fairfax County Human Rights and Equity Office will also be in attendance.

Get the latest news and daily headlines delivered to your inbox by signing up here.

Â© 2021 OMCP. All rights reserved. This website is not intended for users located in the European Economic Area.