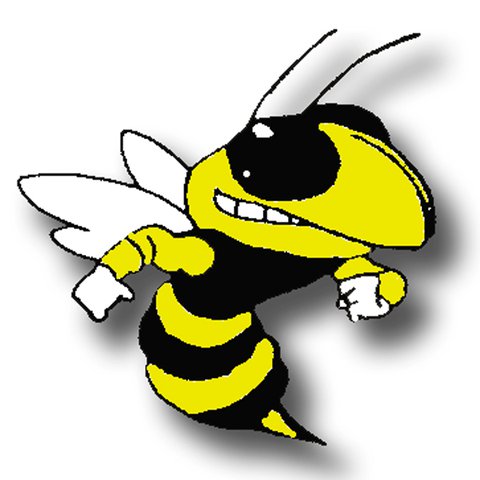 Lots of high school football teams will be on the pitch for scrum games in less than a month. The Southeast Bulloch Yellow Jackets open things up on August 7 as they host Claxton in what will be first-year head coach Jared Zito’s debut at Fred Shaver Field.

Jacket players have been busy this summer training and getting to know Zito and his new coaching staff, who are finally full. Zito has retained Yellow Jackets assistant coaches Brandon Peterson (OL and strength and conditioning), Brent Osborne (RB) and Colin Brister (WR) as well as SEB Middle School coach Donnie Carr (OLB).

Additionally, Zito has recruited three other full-time coaches from Randy Lee (Locust Grove) who will be Special Teams Coordinator and Defensive Back Coach, Defensive Coordinator Jason Anthony (Richmond Hill) and Defensive Line Coach Lewis. Bailey who has been head and assistant coach for over 40 years

“We now have seven coaches who will be in the Southeast Bulloch building,” Zito said. In addition, we have a community coach and hope to have about four Georgia Southern students who will be volunteer coaches. “

Having not coached in Southeast Georgia, Zito is unfamiliar with the teams the Jackets have on the lineup this year. Last year, coach Barrett Davis had to scramble throughout the season to get games as Savannah schools in their area decided to only play with teams from Chatham County, which Zito is grateful that he doesn’t have to deal with this season.

“I don’t envy all the work they had to do last year trying to fill the schedule,” Zito said. “I have the impression that we have a fairly competitive schedule this year and although some teams in our region are not traditionally very strong, you never know from year to year and especially with new coaches taking over . “

The Jackets were 6-4 last season and won the region by beating the only other eligible team in Liberty County 21-7. This season, the Jackets have the same first four teams they faced last season, then a six-team regional schedule.

Southeast Bulloch opens with Screven County which they beat 31-13 last year at Brooklet. Despite falling to Class A, the Gamecocks struggled to break a 4-6 record last season and missed out on the state playoffs. It’s rare to see the Gamecocks struggle, so the Jackets should see a much improved squad when the season opens on August 20 at Sylvania.

The Jackets’ next two games will be at Fred Shaver Field as they host Brantley County (August 27) and Telfair County (September 3). SEB beat the Herons 28-7 at Nahunta last year but fell to Telfair 20-7 at Eastman. Brantley County won just one game last season, while the Trojans were 6-4 but failed to advance to the playoffs.

From there, the Jackets will hit the road for a September 9 clash with Class 6-A Grovetown. The Warriors won just two games last season and one regional game, but qualified for the state because the other two regional teams, Heritage and Rockdale County, were not eligible for the playoffs.

The remainder of the season, the Jackets will play in the region starting with a key clash against Liberty County in Hinesville on October 10, which could potentially be for the region championship.

The Jackets will next be at Savannah High on October 8, followed by a home game against Johnson on October 15. The Jackets will return to Savannah on Oct. 21 to take on the Beach Bulldogs and come home for games against Windsor Forest (Oct. 29) and Groves (Nov. 11).

“I understand Liberty County and Windsor Forest should be our toughest tests in the area,” Zito said. “My philosophy is to care more about Southeast Bulloch than our opponents. We will dive into whoever our opponent is the week before we play it. I have a few coaches on staff who know the teams we play a bit better, but in the case of our area opponents, we haven’t faced any of them other than Liberty County so there’s a lot unknowns.