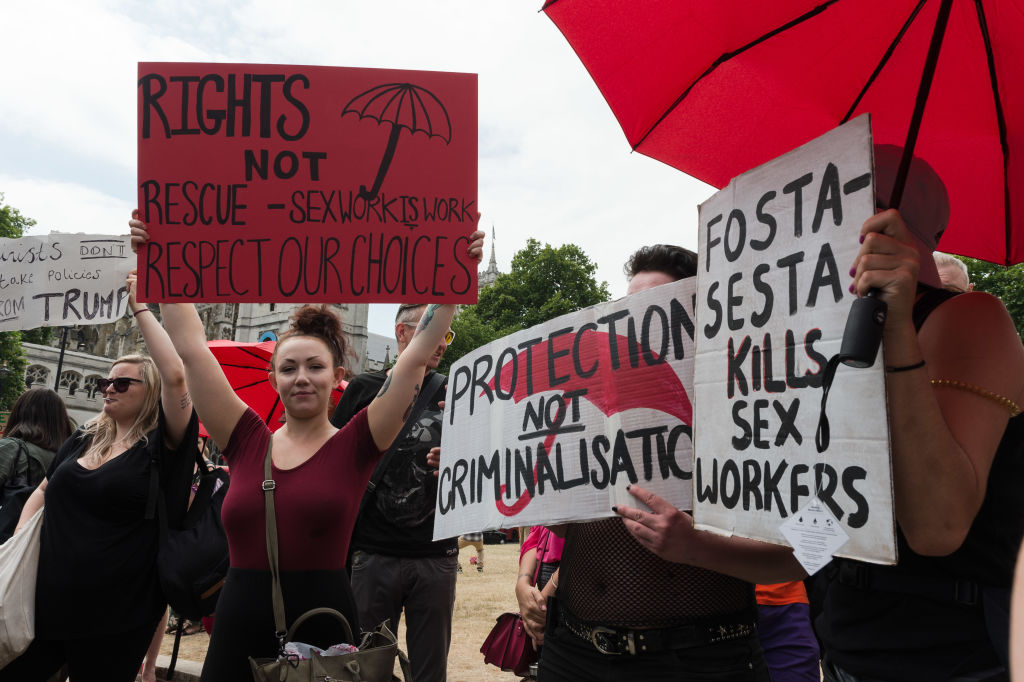 As a result, sex workers – many of whom are minorities or members of the LGBT community – have been forced to return to work in a bar or on the streets, putting them at increased risk of violence or arrest.

Advocates say the next step in studying the effects of SESTA-FOSTA is to focus on how it has affected sex workers and other marginalized communities. In January, Fight for the Future led 70 groups to oppose future changes to Section 230 until Congress passed legislation from Representative Ro Khanna, D-Calif. .

“We have to understand the impact on the other side, the community side,” said Kate D’Adamo, partner of the organization Reframe Health and Justice, an advocacy group for sex workers who co-signed the letter.

D’Adamo, who helped organize the first-ever Sex Worker Advocacy Day on Capitol Hill in 2018, said advocates will continue to advocate for the study and eventual repeal of SESTA-FOSTA. But the overriding goal is to ensure that marginalized voices on the fringes of political debates do not go unnoticed.

“This is a very important time to not only ask, ‘How can we move forward with new information? But also: ‘What do we do to marginalized communities when we remove the people directly impacted from this conversation?’ She asked.