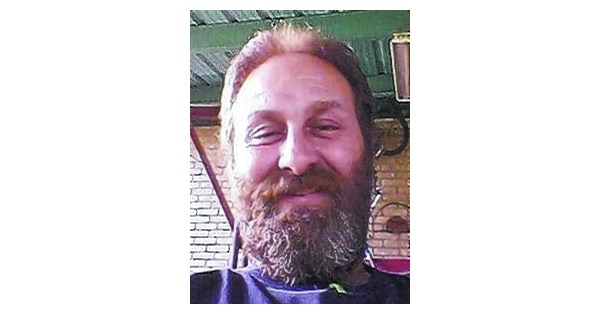 Stewart James Granger, 51, died in Lafayette on Friday September 10, 2021. A commemorative mass will be held on Wednesday September 29, 2021 at 11:00 am in the SacrÃ©-CÅ“ur de JÃ©sus church in Broussard. Private burial will follow. Stewart was born July 22, 1970 in Lafayette, LA and grew up in the Broussard area, attending Ovey Comeaux High School. He was a man of few words with a love for everything related to the car. He worked at Reaux Fox Auto Parts and later at Zim’s Alignment until a decline in his health prevented him from continuing. Stewart is survived by his daughter, Dairian Granger and granddaughter, Vivian Granger of Austin, TX; his brother, Scotty Granger and his sister-in-law, Rachel Granger of Broussard and their daughters, Taylor, Olivia and Malynn Granger; as well as many uncles, aunts and cousins. He is predeceased by his parents, Robert Lee Granger and Vivian Douet Granger; her sister Debra Ann Granger; paternal grandparents Eric Granger and Lilly Mae Granger; and the maternal grandparents Louis Douet, Jr and Verina Douet. Stewart will be sadly missed by all who knew him. The family would like to thank their aunt, Helen Granger for all her advice and support, Stewart’s caregivers at Cornerstone at the Ranch and The Carpenter House of St. Joseph Hospice in Lafayette. In accordance with state mandates, participants will be required to wear a face covering to attend the service; If you feel bad in any way for the health and safety of other participants, please refrain from attending. Your understanding and cooperation are greatly appreciated. In lieu of flowers, donations can be made to St. Joseph Hospice Foundation-Carpenter House, 923 Pinhook Rd., Lafayette, La. 70503 or Sacred Heart Church, 200 West Main Street, Broussard, La. 70518. Condolences can be made sent to the Granger family at www.davidfuneralhome.org. David Funeral Home, 316 Youngsville Hwy., 337-837-9887, is responsible for the arrangements.