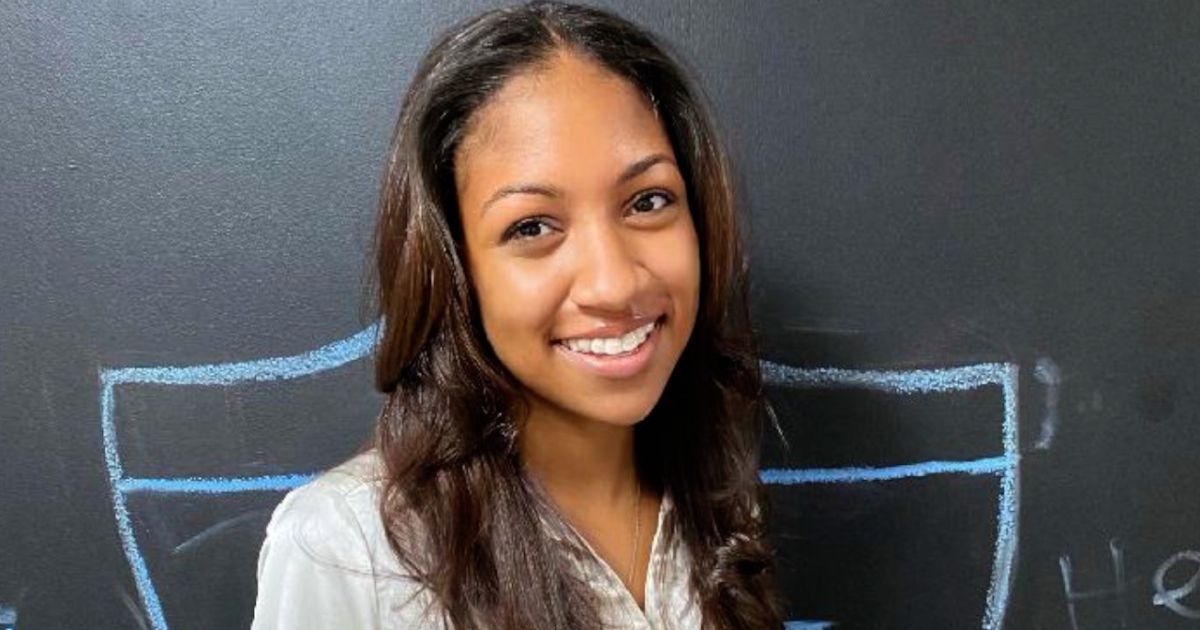 TEMPLE TERRACE, Florida – At Temple Terrace, there’s a 17-year-old girl who impresses others.

Saige Davis is an artist and a senior student at Brooks Debartolo High School. She has an impressive 6.1 GPA and is part of several different school groups.

Fortunately, according to her, group meetings are scheduled on different days so that she can attend all of them.

“I really like being a part of a lot of clubs,” said Davis. “I would say the National Honor Society is my favorite. So I really like taking the time for that.”

She doesn’t just go above and beyond at school though. Davis also sets aside time to volunteer at the Community Food Pantry in Carrollwood once a month. She says it’s her favorite place to volunteer.

Davis helps with grocery shopping, checking out produce, and whatever else she can do to make sure those in need have food. Recently, Davis helped prepare food before Tropical Storm Elsa.

“She’s the one who comes early, who stays late, who says, ‘What else can I do?’” Says Monica Wilson, director of the Community Food Pantry. “She actually knows that because of the storm. We’re going to sort of change our cast in the next few days and she said, Oh, I’ll be staying late today and coming early Thursday. – she realizes how important it is to go back to other centers to be that elevator. ”

Davis says volunteering is important, especially as a teenager.

“I think it’s so important as a teenager because your brain is still developing that way, you can see how your actions affect other people. And you can empathize with others just as much because it’s really important when you grow up, ”she said. said. “By volunteering here you can see who you are helping, which is really great. And you can love to see what you give them and how much it helps them.”