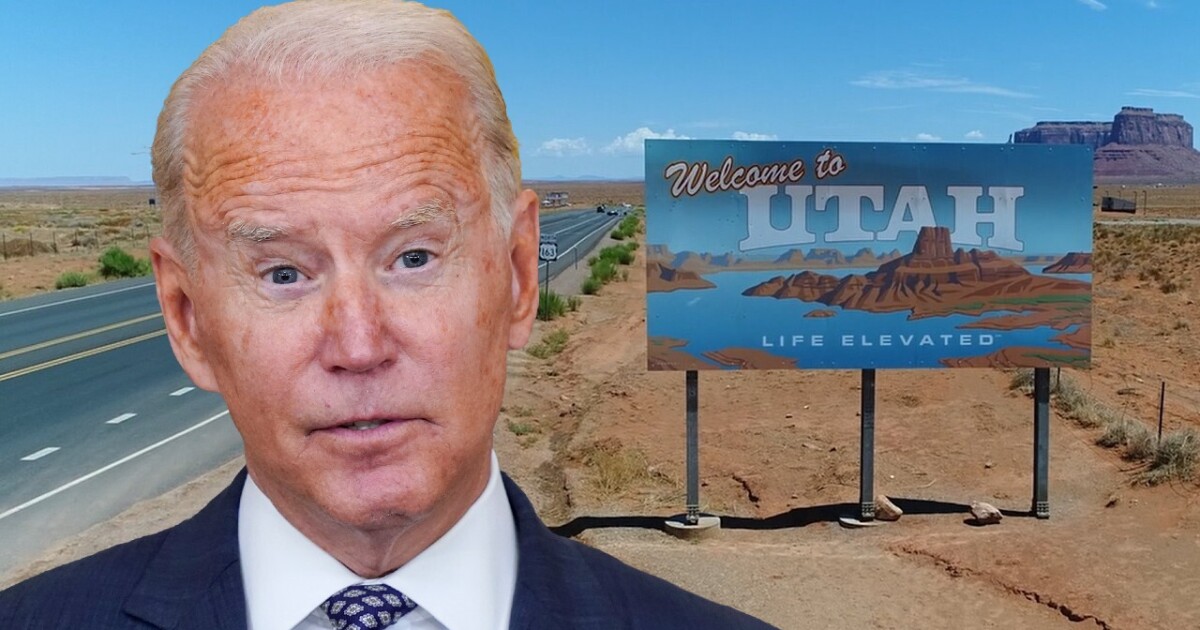 SALT LAKE CITY – Following the environmental policy announcements made in President Biden’s Build Back Better Act, Utah organizations are looking at the impact this will have on individuals within the state.

One group that is happy with the plan is the Healthy Environment Alliance (HEAL) of Utah.

â€œ$ 555 billion is spent on climate issues, which is huge,â€ said Alex Veilleux, policy partner at HEAL Utah. â€œ$ 320 billion goes to a decade of tax breaks for clean energy and electric vehicles and $ 105 billion goes to climate resilience projects. 40% of this amount will go to low income communities. “

FOX 13 asked Veilleux who said the biggest impacts he thinks the Utahns will see will be lower prices for electric vehicles.

â€œAs an individual you will be able to buy an electric vehicle for a lot less,â€ he said. â€œSo you can contribute to the air quality in the Salt Lake Valley. “

The group does not agree with everything, such as removing some already drafted provisions and increasing funding for nuclear energy.

On the other hand, Western Energy Alliance strongly disagrees with the plan.

Although they understand subsidies of a certain type, President Kathleen Sgamma remarked: â€œIt means that the taxpayers pay for the Teslas of the people,â€ adding that they will be taken out of the taxes of the middle classes.

In Utah, the Uintah Basin is the 10th largest oil producer in the whole country.

â€œThese counties in the east where oil and gas is a big part of their industry and that would also be detrimental to the Ute tribe,â€ Sgamma said.

However, HEAL Utah doesn’t think the bill goes far enough when it comes to oil producers.

â€œThe bill has unfortunately been stripped of a lot of penalties when it comes to the oil and gas industry,â€ Veilleux said.