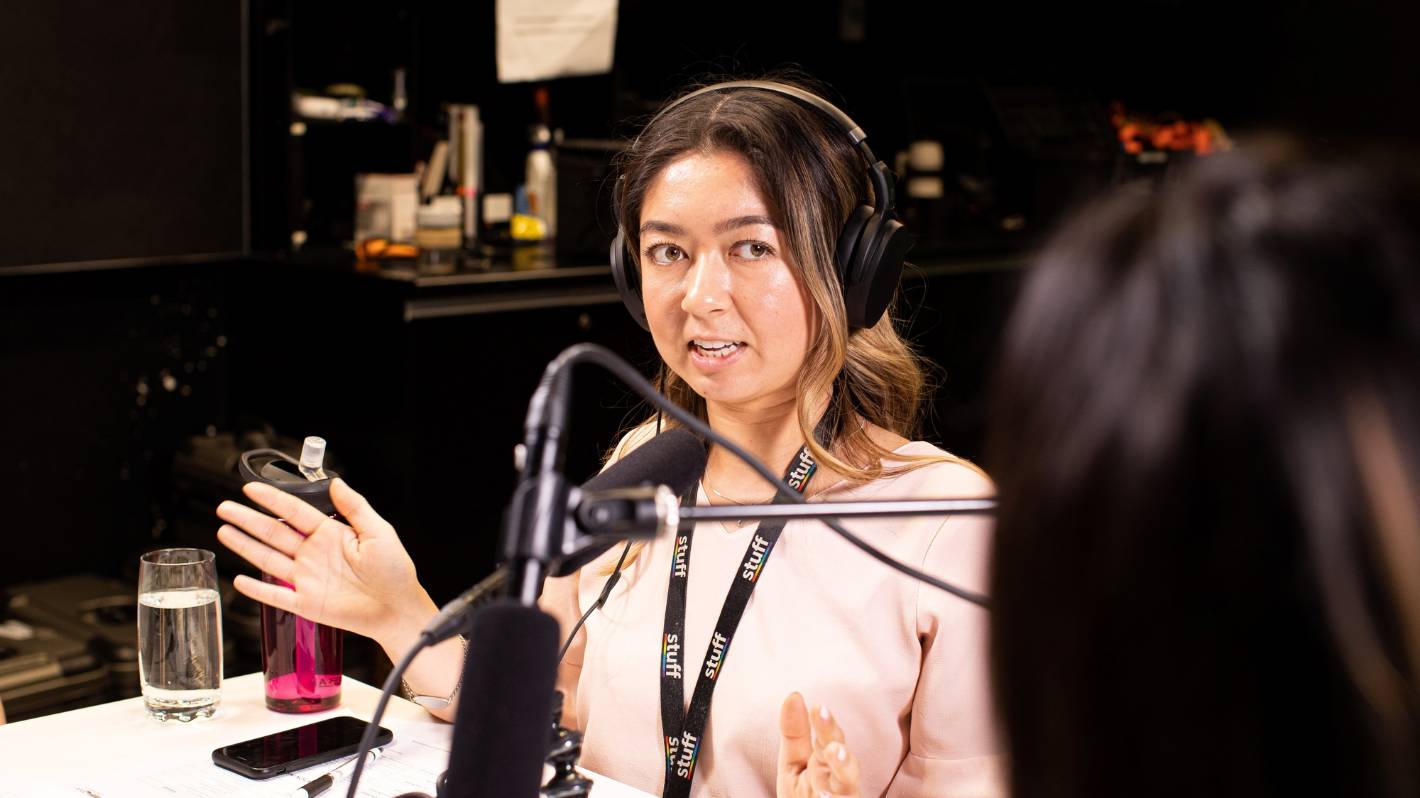 Olivia Shivas is the perfect place to reshape the way people with disabilities are portrayed in the media.

ThingsThe own digital producer and homepage editor has just won one of New Zealand’s most prestigious accolades, the ACC Supreme Award at the 2021 Attitude Awards.

Shivas produced and hosted the Podcast What’s wrong? with Rebecca Dubber which launched on multiple platforms in August.

The series is an entertaining, humorous and informative way to gain insight into life with a disability.

Aucklander, 28, said the media often doesn’t do a great job covering disability, and she wanted to change that.

“I’ve never seen stories that I think portrayed people with disabilities very well. They were either complained or seen as too inspiring for fairly mundane things, ”Shivas said.

In episode seven of their podcast, titled “The Eternal Curse of Sad Piano Music: Disability and Media,” the duo discuss this phenomenon.

“We set out to tell authentic stories about people with disabilities to reshape the way we are portrayed in mainstream media. “

Now in its 14th year, the Attitude Awards have recognized the achievements and successes of Kiwis in the disability sector.

Shivas said she was “so honored” to win both the Supreme Award and the Corporate Award.

“But it’s not about me. These are all people with disabilities, recognizing how far we have come in terms of visibility and knowing that there is still work to be done for our equality.

Companion What’s wrong? Podcaster Rebecca Dubber had also been a finalist for the Attitude Award in the past.

Attitude Awards chief executive Dan Buckingham said Shivas was passionate about empowering groups that were often overlooked or marginalized, and used her lived experience to pave the way for others.

“Her determination to make Aotearoa a more inclusive society, coupled with her incredible personal accomplishments, is why The Attitude Trust is delighted to nominate her the Attitude ACC Supreme winner for 2021, as well as the winner of the Enterprise Award. “

Situated at Things’In the Auckland newsroom, Shivas had a big impact on how his company has improved its work environment to meet everyone’s needs.

She has supported changes to her Auckland office that are making life easier for wheelchair users and has been consulted on setting up a new newsroom in Wellington to be an inclusive space for people. with disabilities.

As a regular volunteer for charities across the country, Shivas’ work in raising awareness and helping people has extended far beyond his role with Things.

In 2016, she was elected to the National Council of the Muscular Dystrophy Association as the Rangatahi Youth Representative for two years, where she reported on behalf of young Kiwis living with disabilities.

She was a board member of StarJam, a non-profit organization offering free music workshops for young people with disabilities, for five years, and she also volunteers for Radio Lollipop.

Twenty-five people and organizations were recognized for their work in the disability sector.